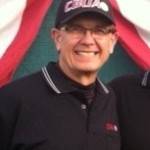 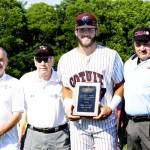 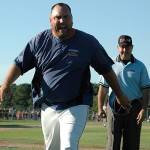 Summer’s heating up down the Cape

John Leeds (Tiverton, RI) watches unhappy Hyannis manager Chad Gassman leave the field after being ejected by plate umpire Bill Fisher, in game 2 of the best of 3 Cape Cod League Championship at Yarmouth/Dennis.  The series is tied at one game apiece with the championship game scheduled for Wednesday, August 12th at 6pm in […] 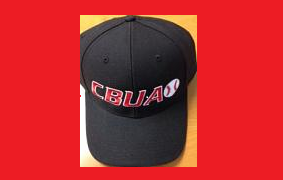 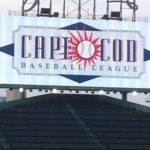 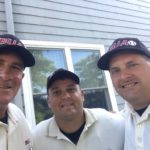 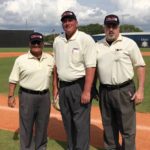 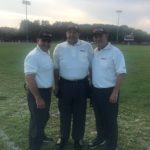 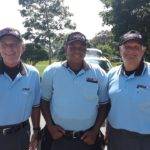 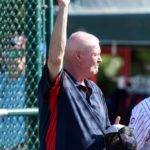 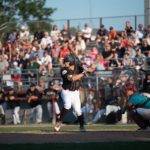 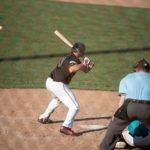 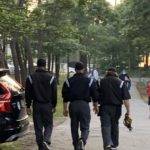 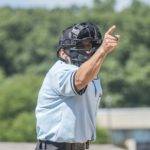 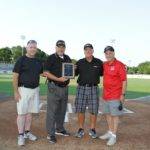 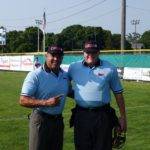 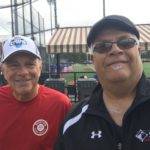 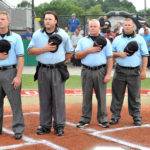 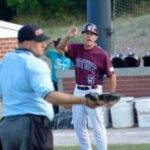 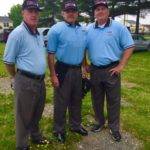 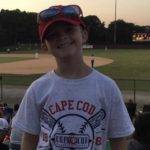 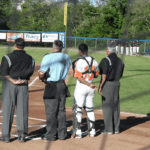 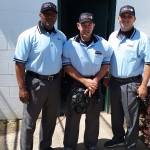 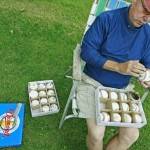