Sol Yas Inducted to the CCBL Hall of Fame 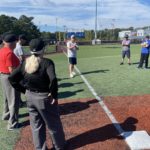 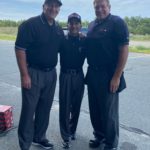 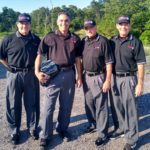 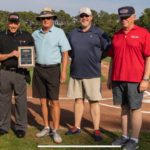 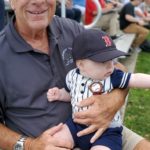