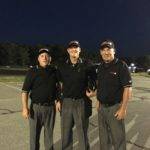 Meanwhile down the Cape 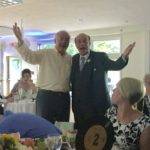 Having a great day.

The Zibelli Brothers (Vin and Nick) entertain the guests at the wedding of Daughter #1 Nicole Zibelli and Matt Barry. 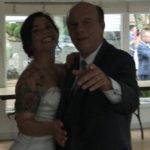 Congratulation to Nick & Patty Zibelli on the marriage of their daughter Nicole to Matt Barry.  Best of  of luck now and in the future. 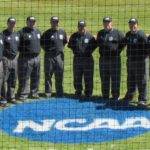 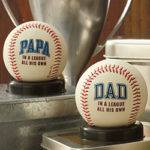