The CBUAO will be assigning umpires for the upcoming Cape Cod Baseball League season which begins on June 12, 2018.  Cape League President Chuck Sturtevant and CBUAO President Nick Zibelli have signed a 10 year contract extension that will continue this great partnership through the 2027 season.  Umpires who are currently registered with the CBUAO […] 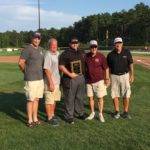 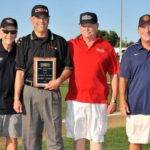